Why is there a lack of Inuit Educators Involvement within Teachers Association? 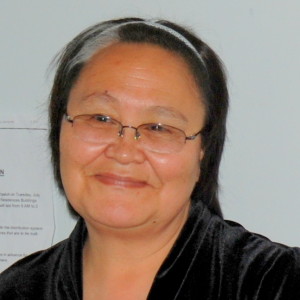 Meeka Kakudluk has been concerned for some time with the imbalance between the percentage of Nunavut teachers who are Inuit (33 per cent) and the percentage of Inuit teachers who serve on the committees and executive of the Nunavut Teachers Association (NTA) (8 percent). She conducted interviews and distributed a questionnaire to probe the reasons for this disparity. One major reason emerged: many Inuit teachers feel uncomfortable calling the NTA offices, visiting or asking questions in Inuktitut when the operating language is English. Meeka likens this to Paulo Freire’s concept of “limit situations” beyond which “people cannot imagine themselves.” Meeka notes that since she began her research project, the NTA has changed “to reflect more of the cultural and linguistic situation in Nunavut.” The NTA Newsletter, the collective agreement and other documents are now published in both languages.