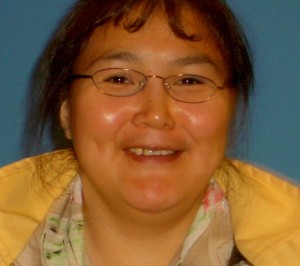 In this paper, Nunia Qanatsiaq focuses on tunnganarniq, one of the eight Inuit
Qaujimajatuqangit principles established by the Government of Nunavut. Tunnganarniq offers educators in Nunavut “a way to think deeply about how Inuit Qaujimajatuqangit can be more fully achieved in our schools.”

Tunnganaqtuq is defined as “to be approachable, hospitable, humble, kind, and
generous, honest, respectful. In Inuit culture tunnganarniq is one of the moral laws.” Nunia’s concern is for “the forgotten students” – the ones who may become more engaged in schooling if they feel accepted, acknowledged, and respected. She uses her own stories and experiences and the advice and wisdom of the Elders, to develop concrete proposals for integrating the Inuit concept of giving and sharing.