This paper shares aspects of the life story of my grandmother Rachel Amarualik who lived in Igloolik, Canada from May 9, 1930 until August 24, 2001. She was known as Amarualik and that is the primary name that is used throughout the paper. Amarualik was born on the land called Naujaarjuat, near Repulse Bay and was raised in the traditional, nomadic Inuit way. Amarualik’s mother died when she was about four years old and she was rasied by her father, Joannasie Uyarak, until he remarried. This paper shares stories told by Rachel Amarualik to her granddaughter, Vera Arnatsiaq. It cover various periods in her life as a young girl on the land, as a teenager who was taken to Arctic Bay to marry a person she had not chosen herself, to life as a young woman, adult and mother living in the community of Igloolik as it grew and developed. The paper contributes to the social history of Igloolik and benefits Rachel Amarualik’s family by providing them with a recorded history told in her own words. 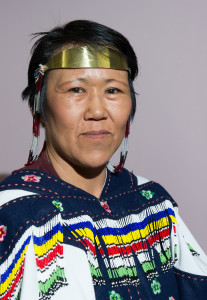 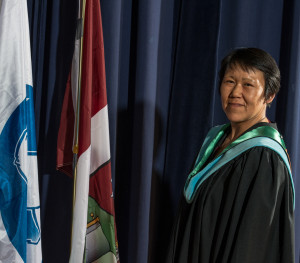