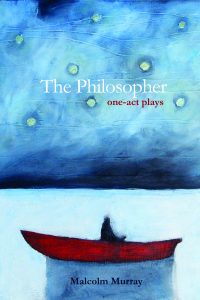 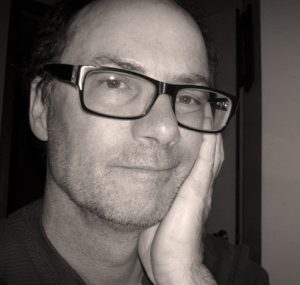 Purchase the book here or at your local bookshop