Once again this year I asked students from my IST 614 class: “Islandness: Culture, Change and Identity” to take a walk on the edge as part of our discussion around what “the edge” means to islanders. This is generally not a hardship when you live on Prince Edward Island: it usually means a welcome trip to the beach. However, when you ask them to do so in January or February… well… it’s not so much fun. But my students stepped up to the plate, and in wonderful fashion they tell us here what it’s like to walk the edge of Prince Edward Island – on a freezing cold day in early 2016. 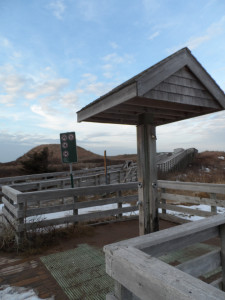 A Walk on the Edge: A Beach (in February)
Owen Jennings

It is the 1st February and I have a day to kill. I need to get away from a computer and clear my mind. Today is Iowa caucus day, an official starting point in what is quite clearly an absurdly long election season in the US. Every four years, a relatively rural, somewhat sparsely populated state is the centre of attention for a handful of months before sometime in the cold of Winter. After today, the media machine, and the attention of many people including me, will move down the list of states, tearing into New Hampshire, Nevada, South Carolina and more, leaving them all suddenly for four more years of being peripheral. But today… today is something that I’ve been waiting for since May of last year, and I can’t stand the suspense. Results will come in later in the evening, and I have all afternoon. READ MORE… 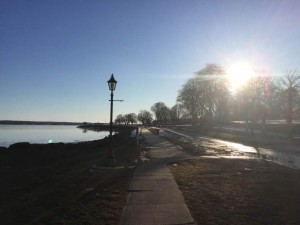 A Walk on the Edge: Victoria Park in Sunny Winter
Zhuyangchen “Chris” Huang

It is the 19th February and I have finished all my assignments and just wanted to walk along the Victoria Park. Haunted by endless snow, I have suffered in a disgruntled mood for several weeks. Accompanying with snow melts and  sunshine warms the shore. A kind of totally relaxed felling raised in my heart. “The best time to have a walk along the Victoria Park.” I told myself on the bottom of my heart. READ MORE…

A Walk on the Edge: Pinette
LJ Nicholson

One of my earliest childhood memories is of walking on the beach in Wood Islands, Prince Edward Island. I grew up spending time on shores; primarily on the lakeside shore of my grandparents’ cottage at Lake Winnipesaukee, New Hampshire, and on the seaside beach in Ocean Park, Maine. I learned to swim in the salty waters of Wessagusset Beach in Weymouth, spent my teenage years lying on the sands of Nantasket Beach with my girlfriends, and jumping off cliffs into the ocean waters at World’s End in Hingham. When I moved to the Midwest to attend college, I was surprised that after a few weeks I had a strong longing to return home and inhale the smell of the sea. If you don’t actually live by the sea, it’s easy to be unaware of its draw and startled by its strong pull. As John F. Kennedy once said, “We are tied to the ocean. And when we go back to the sea . . . we are going back from whence we came.” READ MORE… 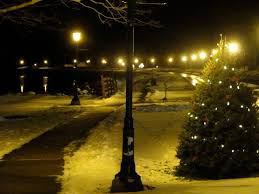 A Walk On The Edge: The Nostalgic, The Contemplative, and The Spiritual
Michael H. Conway

Recently, I had been considering favourite locations. My list included the entire city of Charlottetown, Germany’s Black Forest, sitting beside the lake below and in sight of the snow-capped mountains in Lucerne, Switzerland, the interior of St. Dunstan’s Basilica and at water’s edge in the parking lot adjacent to Dalvay-By-The-Sea on Prince Edward Island’s north shore in the National Park. All are special, but one place above all others seems to encapsulate my life and I return daily. As I trod the sturdy planks of Charlottetown’s Victoria Park boardwalk I am immersed in the nostalgic, contemplative and spiritual as I commune with God, nature and memory. READ MORE… 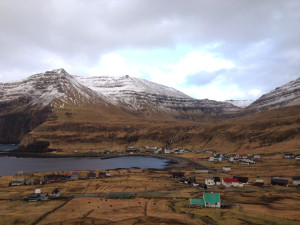 A Walk on the Edge: Faroes
Jennifer White

In this place I am nowhere if not on the edge. Borders and barriers are nothing if not distinct. Limits are clarified and infinities are emphasized; yet neither notion calls for exclusivity. It depends on what you are looking for I suppose.

Had I another hand I might count the times I have heard, ‘you’re in the Faroes now!’ If this is a declaration of freedom or of isolation I am never certain. I can’t help but feel the speaker understands the same. Regardless, it is a clear testimony to something exceptional and I am humbled to bear witness.

I will never feel this way again. READ MORE… 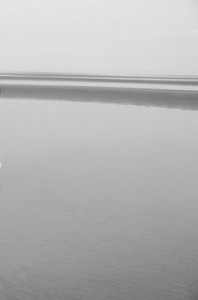 There is a belief among some that you should go to nature to heal yourself.  For me, I have always been both infatuated with, and mesmerized by, the spot where the water meets the shore. It is this spot that provides a healing that is difficult to localize elsewhere.   Being at the the shore offers me a level of perspective that diminishes proportionally to the increase in distance from that edge. Growing up on an island, particularly a small island, the shoreline — that place where land and sea meet — is so intimately wrapped up in my identity, that it appears frequently, like an honorary member of my family.   Although its meanings are multiple in nature, most of all and lately, the shoreline has been a crutch.  A place where I am gently reminded of how great and big the world is.   A place where I am nudged to see life as an adventure, one that I am privileged to take part in. READ MORE…