A Walk on the Edge

Coming from a tropical region in Africa – Ghana to be precise – I have always been used to the Sun. Well, I hate it when the temperature ranges between 25-30 degrees Celsius because it makes me feel uncomfortable by burning my face. Having the opportunity to come study in Canada – PEI to be specific – I actually expected it to be cold but not to the extent of a  -13 degree Celsius which is obviously not a favourable temperature for a ‘tropical guy’ like me to complete a class assignment titled, ‘A walk on the Edge.’ Anyway, I always like to try new things, so I ‘filled up my boots.’ 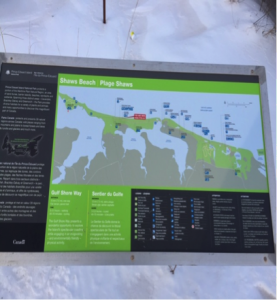 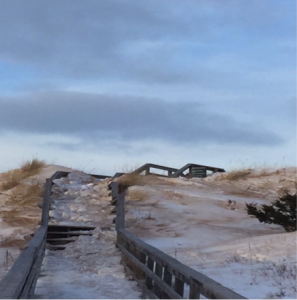 Pictures taken by me as I had my ‘Walk on the Edge’ at Brackley Beach.

Walking on the shores of the Brackley Beach, I experienced peace and tranquility, which enabled me to think or worry less of all the world and the trouble it may bring. I further thought of how most people especially those in war-torn countries yearn to have such peace but unfortunately do not get it. 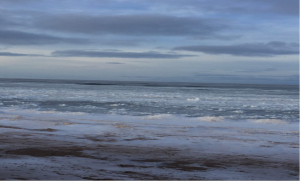 I noticed freedom while I walked on ‘the edge’ of the Brackley Beach. Watching the birds fly over the across the beach with no restrictions made me think of one thing, which is freedom.

Regardless of the temperature, the experience of walking on the edge was a great experience because I had the opportunity to witness nature and value the things we mostly take for granted, which are peace, tranquility, and freedom. 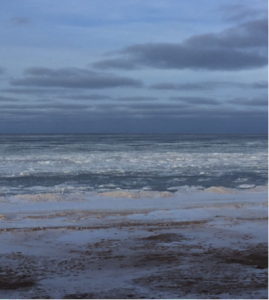 Freedom, peace and tranquility are some of the most common attributes found on most Islands. For this reason, most Islands have become a major tourist destination and this is what most tourists seek at their destinations.